If you have any symptoms suggestive of COPD, there is not much time to waste. You should consult Dr.Paul immediately to discuss a treatment plan. Every day counts.

What is COPD? — COPD is a lung disease that makes it hard to breathe. In people with COPD, the airways (the branching tubes that carry air within the lungs) become narrow and damaged. This makes people feel out of breath and tired.

COPD can be a serious illness. It cannot be cured and it usually gets worse over time. But there are treatments that can help.

You might have heard COPD referred to as “chronic bronchitis” or “emphysema.” These are types of COPD.

Why did I get COPD? — The most common cause of COPD is smoking. Smoke can damage the lungs forever and cause COPD. People can also get COPD from breathing in toxic fumes or gases. In rare cases, COPD is caused by a genetic problem. A blood test can check for this. 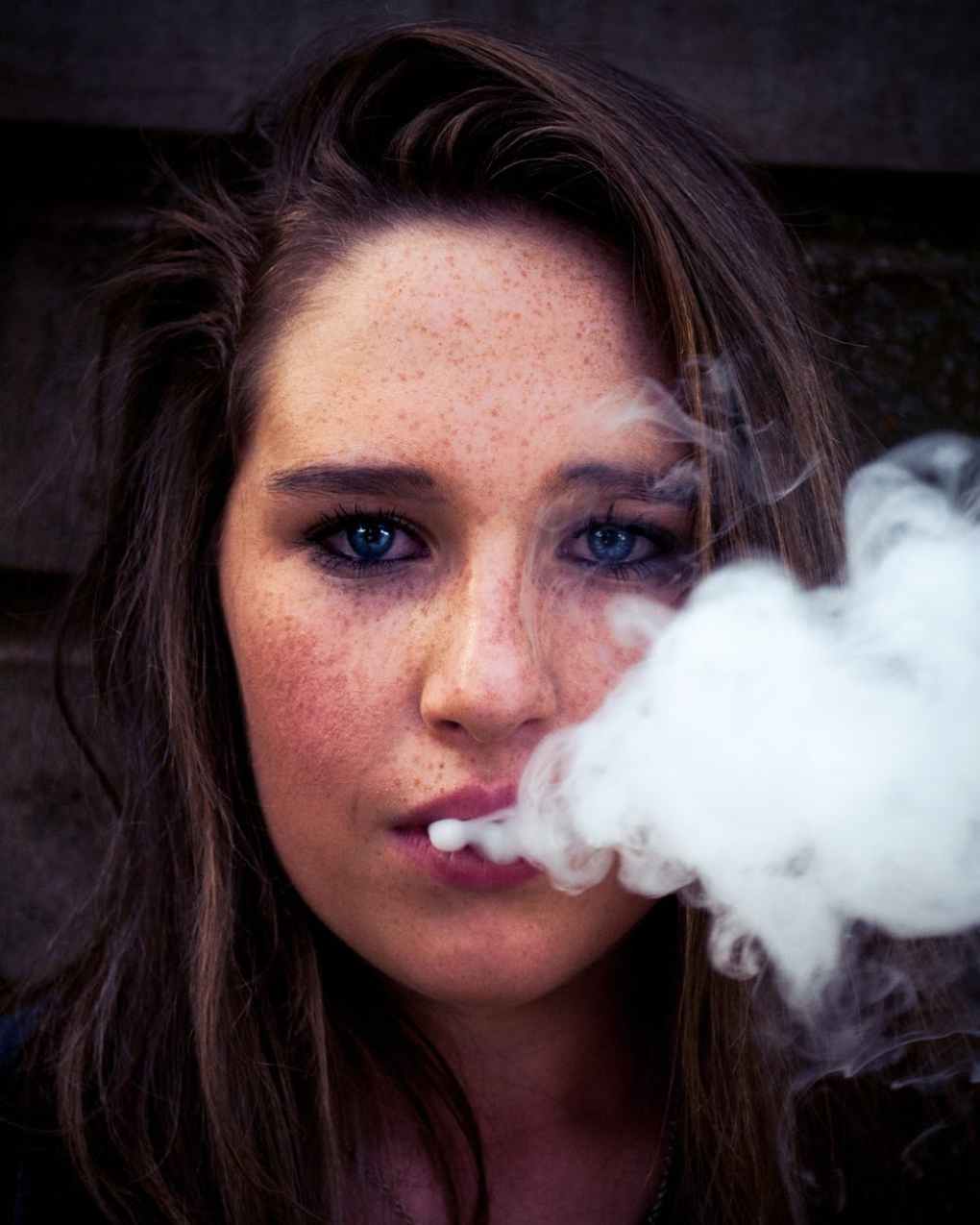 It is never too late to stop smoking!

What are the symptoms of COPD? — At first, COPD often causes no symptoms. As it gets worse it can make you:

●Feel short of breath, especially when you are moving around

●Wheeze (make a whistling or squeaking noise as you breathe)

●Cough and spit up phlegm (mucus)

People who have COPD are also at increased risk for:

●Infections, such as pneumonia

Is there a test for COPD? — Yes. Dr.Paul gives you a test called “spirometry” to check for COPD. During spirometry, you take a deep breath and then blow out as fast and hard as you can into a tube. A machine connected to the tube measures how much air you can blow out of your lungs and how fast you can blow.

If the results of your spirometry are not normal, you will get a medicine in an inhaler to see if your breathing gets better. Then after a few minutes, you will repeat the spirometry. This will help the doctor or nurse find out if your problem is caused by COPD or another lung problem, such as asthma. People with asthma usually get normal results after they use an inhaler. People with COPD do not.

Will I need other tests? — Dr.Paul might order other tests, too. These can check to see if other problems besides COPD might be causing your symptoms. They can also look for some of the problems that COPD can lead to. Tests you might get include:

●A blood test for a genetic problem called “antitrypsin deficiency” that can cause COPD.

●An electrocardiogram (also called an “ECG”) – This test measures the electrical activity in your heart.

●A low-dose CT scan – This is an imaging test used to screen for lung cancer. (Imaging tests create pictures of the inside of the body.) Dr.Paul might suggest lung cancer screening depending on your age, how much you have smoked in the past, and whether you still smoke.

Is there anything I can do to feel better? — Yes. Here are 2 important things you should do:

●STOP SMOKING! If you smoke, the most important thing you can do for your COPD is to stop smoking. It does not matter how long you have smoked or how much you smoke. Quitting will slow your disease and help you feel better.

●Get the flu shot every fall, and the pneumonia vaccine at least once. Infections like the flu and pneumonia can be very hard on your lungs. It’s important to try to prevent them.

How is COPD treated? — There are 4 main types of treatment for COPD:

●Medicines – There are a lot of medicines to treat COPD. Most people use inhalers that help open up their airways or decrease swelling in the airways. Often people need more than one inhaler at a time. You might need to take a steroid medicine in a pill for a flare of COPD. This steroid medicine is not the kind that athletes take to build up muscle.

●Oxygen – If the disease gets worse, you might need to use oxygen. Dr.Paul can test your blood oxygen to see if you need this.

●Pulmonary rehab – In pulmonary rehab, you learn to improve your symptoms in new ways. You learn exercises and ways to breathe that can help ease symptoms. Even if you don’t do a pulmonary rehab program, staying active can help your breathing.

●Surgery and endobronchial valves – Rarely, people with the emphysema type of severe COPD will need surgery. Surgery removes the most damaged parts of the lung. This surgery can reduce symptoms, but it does not always work.

Also rarely, doctors will place small “endobronchial valves” in the damaged airways. This can help the healthier parts of the lungs work better. The valves are placed using a thin tube that goes down your throat, called a “bronchoscope.”

Which medicines might I need? — There are several different medicines available to treat COPD. Most people use inhalers that help open up their airways or decrease swelling in the airways. The airways are the branching tubes that carry air inside the lungs. Depending on how severe your symptoms are, you might need more than 1 inhaler. The doses and choices of medicines you need might be changed as your symptoms change over time.

●Short-acting beta agonists – Short-acting beta agonists, also called “SABAs,” include albuterol (ventolin) and levalbuterol. They relieve shortness of breath quickly by relaxing tight muscles around the airways. SABAs usually come in a “metered dose” inhaler or a “dry powder” inhaler. They can also be taken by nebulizer, which is a machine that turns the medicine into a fine mist.

●Short-acting anticholinergics – Ipratropium is a short-acting anticholinergic, also called an “antimuscarinic.” This medicine relaxes the lung muscle in a different way to open airways and reduce symptoms. If you have mild COPD, you might use an ipratropium inhaler only when you have symptoms. If symptoms are more severe or happen often, you might use it every day to help keep symptoms from happening. This medicine comes in a metered dose inhaler and can also be taken by nebulizer.

●Short-acting combination medicine – A combination inhaler has 2 medicines in the same inhaler. Taking them together can work better than taking them alone. These medicines come in a soft mist inhaler and can also be taken by nebulizer.