– Previously it was called Sixth disease

– Most common cause is Human Herpesvirus type 6 (HHV-6), particularly HHV-6B

– Most patients are between 6 months and 3 years of age

Fever: Abrupt onset of fever, which persists for 3 to 5 days, but can last up to 8 days and reaches above 39.5°C; Palpebral edema causing swollen eyelids resulting in a “sleepy” appearance; Erythematous papules on the soft palate (Nagayama spots)

Rash: Appearance of rash immediately following the fever; An erythematous macular or maculopapular rash consisting of rose or pink lesions;  2 to 5 mm in size; begins on the trunk and spreads to the face, neck, and extremities; rash blanches with pressure; it lasts 1 to 2 days

Roseola is a benign, self-limited infection; Acetaminophen is useful for fever control

Q.When will a patient with roseola become non-contagious? With defervescence and appearance of the rash

Q. What is the most frequent complication of roseola? Febrile seizures 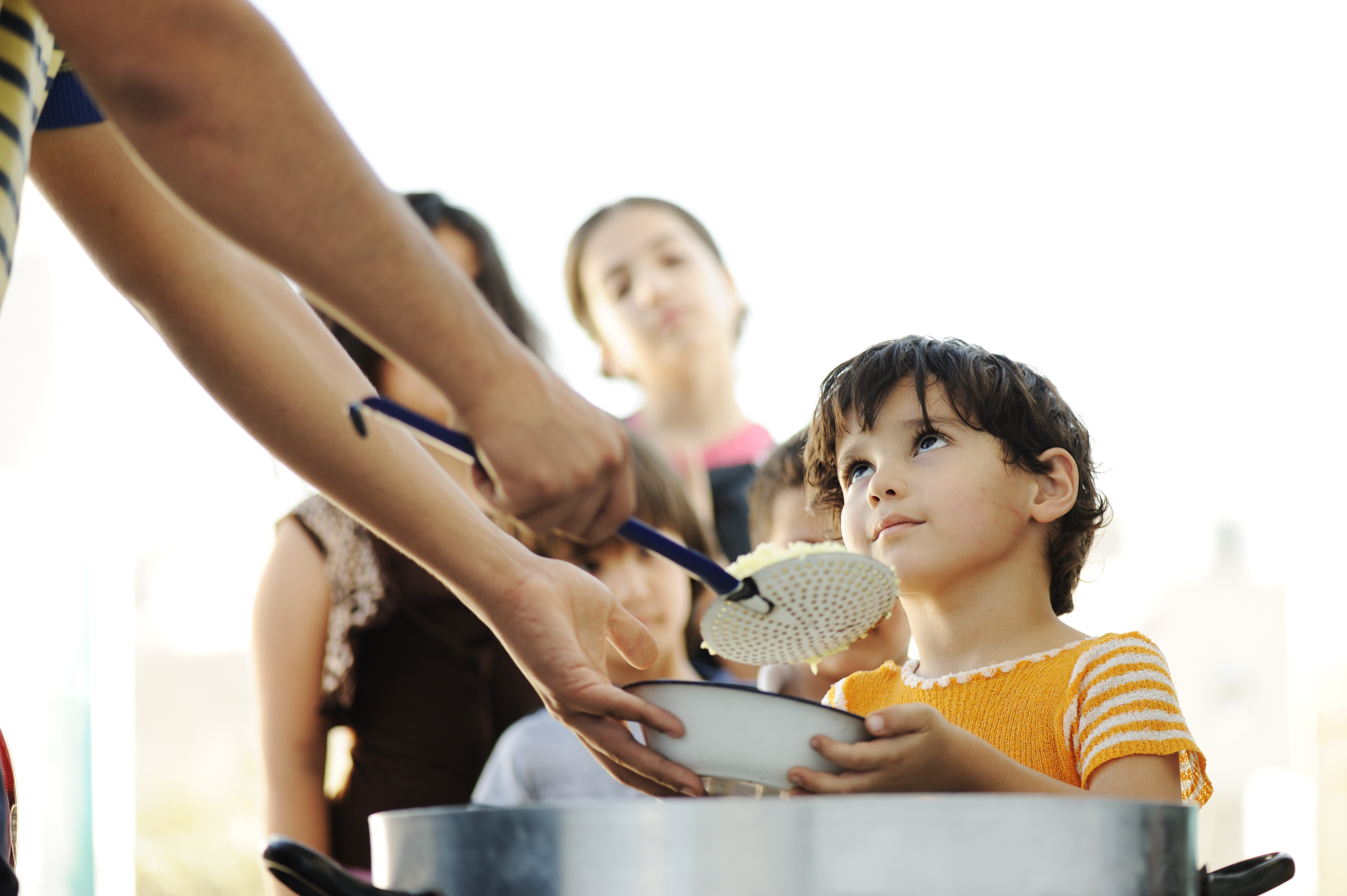 Support Our Non-Profit or Make a Payment on a Service